Beyond Screens – Big Games, Presented by Come Out and Play, with Matt Parker

Matt Parker is a game designer, activist, new media artist and Professor at the NYU Game Center. His work has been displayed at the American Museum of Natural History, Brooklyn Academy of Music, the NY Hall of Science, Museum of the Moving Image, FILE Games Rio, the New Zealand Festival, and many other venues. In 2018 he co-founded the OpenAir Collective, a global volunteer network that empowers its members to fight climate change through carbon emissions reduction and removal. 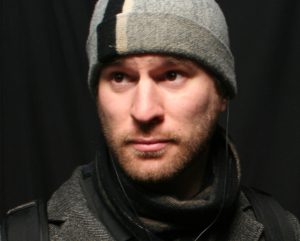