Yann Seznec is an artist whose work focuses on sound, music, physical interaction, games, and building new instruments. He moved to Maryland in 2019 after living in Scotland for 13 years. Much of his work involves building custom instruments such as musical pigsties, slinky instruments, candle-based sound installations, electromechanical mushroom spore reactors, and more. He is founder of the award-winning creative studio Lucky Frame. In December 2015 he received the British Composer Award for Sonic Art for his 2014 Edinburgh Art Festival work “Currents”. He is currently the Game Designer in Residence at the MICA Game Lab in Baltimore.
http://www.yannseznec.com 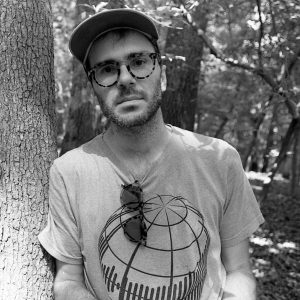