Beyond Screens – Playable Theatre in the UK

Melanie Frances is a digital storyteller, a game designer and a creative
mathematician. She works between performance, literature and gaming to
build responsive, meaningful & dynamic interactive experiences. She creates artistic works that are playable; both live & digital interactive experiences that invite audience members to actively engage, construct their own route through an experience, & often, change what they see.

Mel is also the Co-Artistic Director of Produced Moon, with whom she makes
much of her artistic work. 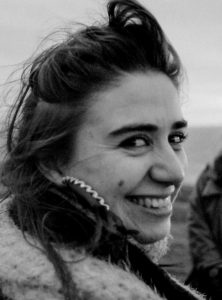 Joe Ball is the AD of Exit Productions. A game based interactive theatre company. We have started Revolutions, decided fates with AI Love You, fixed boxing matches in Fight Night, sent colonists to Mars with The Mission and reached verdicts with Jury Duty.

Alongside the public work Joe has run R&D’s into how to make online interactive shows, directed at universities and consulted on many immersive experiences. 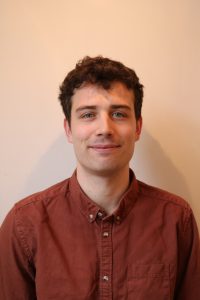 Jamie Harper trained as a theatre director at LAMDA and went on to win the JMK Directors’ Award and National Theatre Cohen Bursary. In 2013, he received a Churchill Trust Fellowship to research game design and drama at University of Miami. He has made several game/drama projects including The Lowland Clearances (Camden People’s Theatre), Nudge (Runner-up for Headlong Theatre’s 2016 Digital Artist Award), and several live action role-play works at Nordic Larp festivals. He recently completed a practice-led PhD in participatory performance at Newcastle University and currently works as Senior Research Fellow in Participatory Arts at De Montfort University. 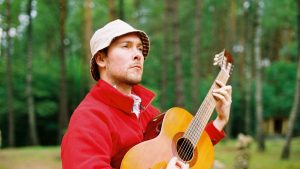