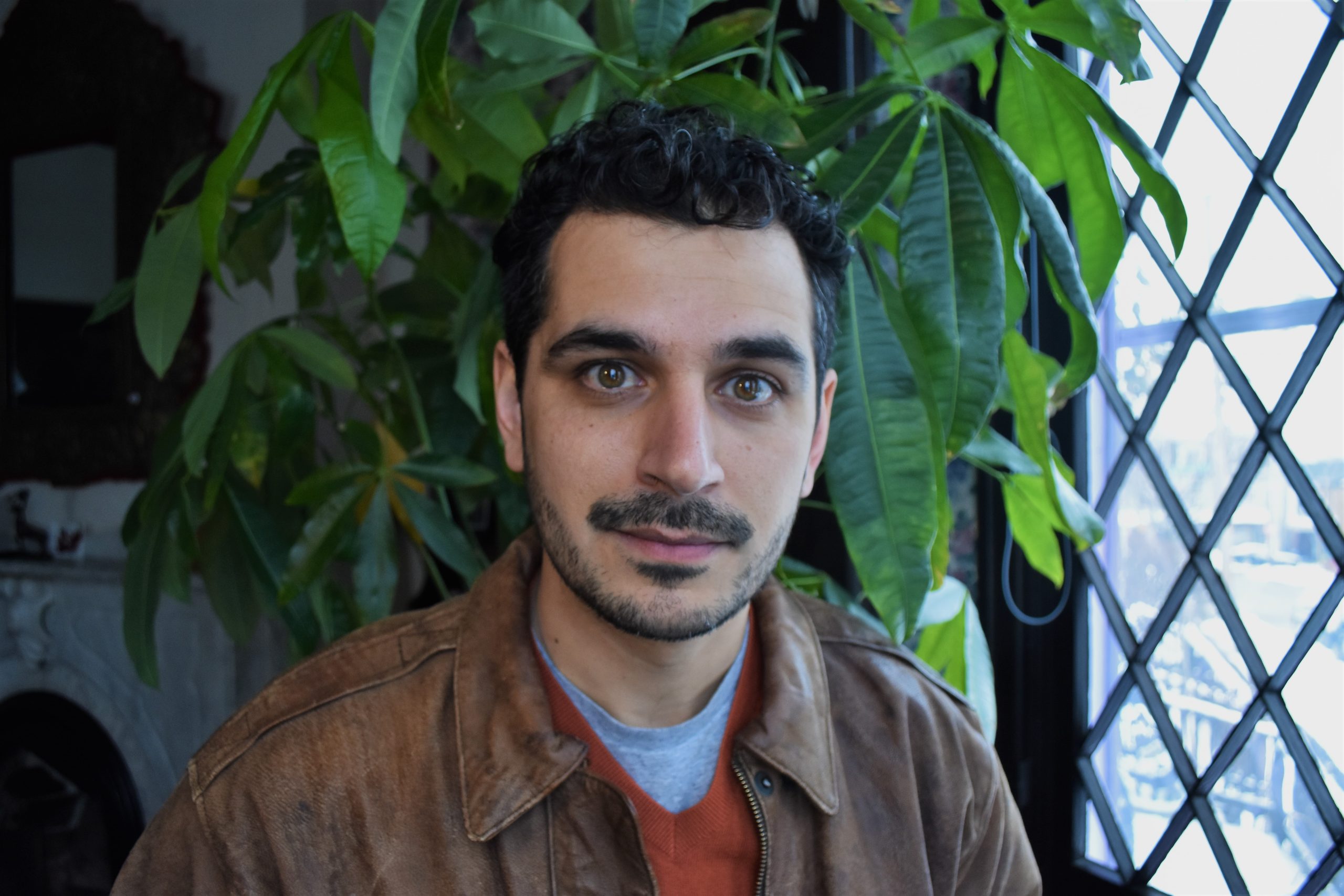 Greg Manley lives in Pittsburgh, PA, where he teaches at a theatre conservatory, sells produce at a farmer’s market, and coordinates community cleanups with local non-profits. He is the former director of City of Play, the inventor of Circle Rules Football, and accomplished stage performer. Since 2008, he has performed regularly with the Mettawee River Theatre company, and continues to freelance in amphitheatre and parks programming. He’s a graduate of the Experimental Theatre Wing at NYU, the College of Extraordinary Experiences in Poland, and is native to Oakland, California.