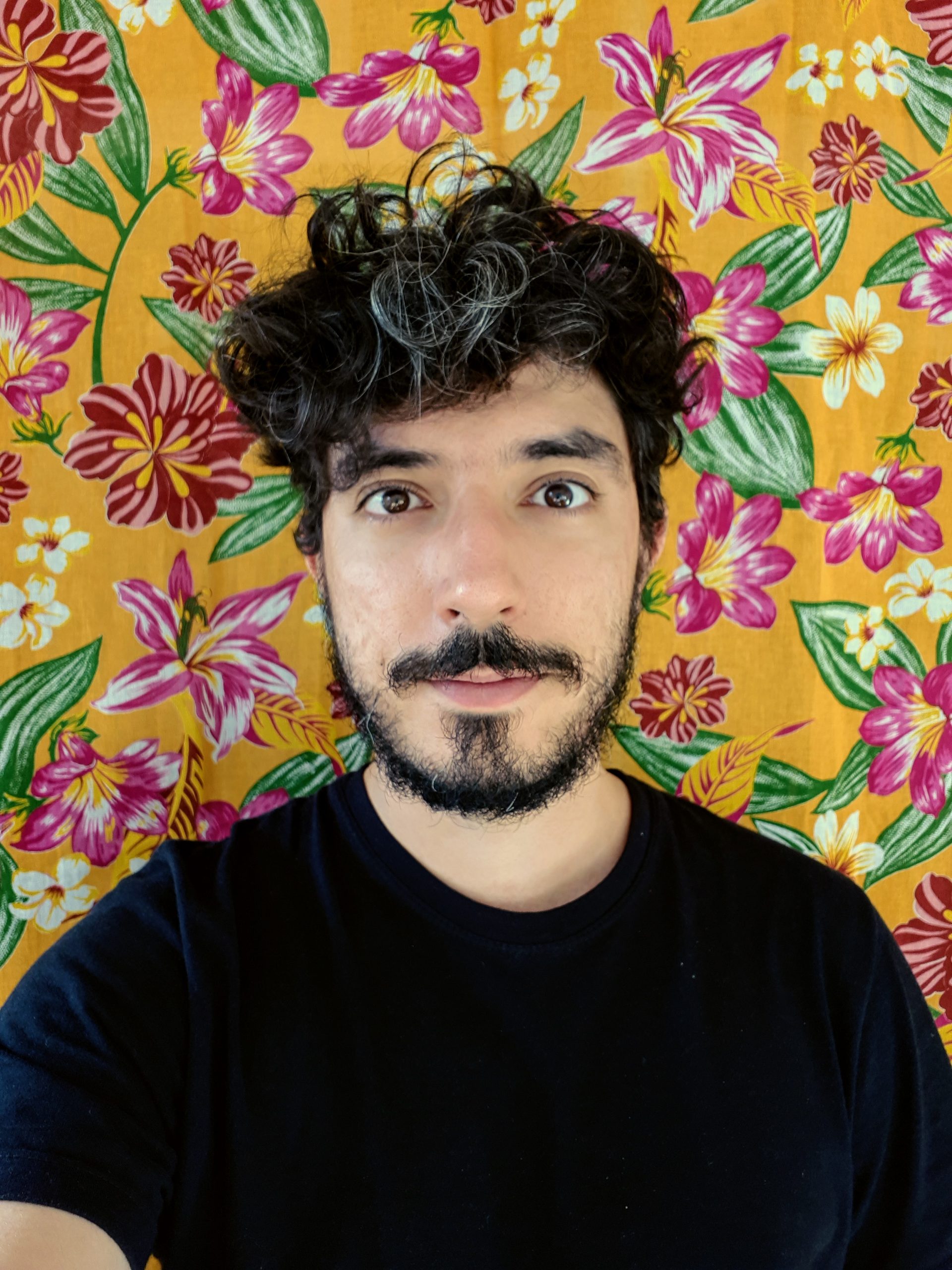 Enric is a game maker and researcher from São Paulo, Brazil. His ongoing PhD research at Concordia University (Tiohtià:ke/Montréal, Canada) focuses on questioning what is alternative about alternative controllers. In 2019 he released Cook Your Way, a game about capitalism and immigration that was shown at altctrlGDC 2019, and received the Explorer award at A MAZE 2020. He also worked on the gambi_abo series of open cardboard controllers and on altctrls.info, a website compiling information about making alternative controller games. Enric is interested in unconventional and particularly anti-capitalist ways of making, circulating and playing games.