Beyond Screens – Playable Theatre: All of Them Witches

Tommy Honton is writer and experience designer specializing in the intersection of interactivity and narrative. He has produced work around the world for audiences of all sizes and regularly lectures about design. He is also the co-creator of the award-winning escape room Stash House and co-founder of the interactive exhibition Museum of Selfies. 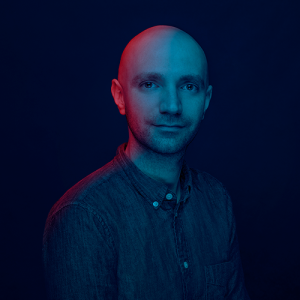 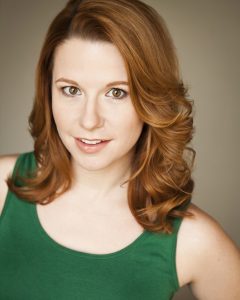 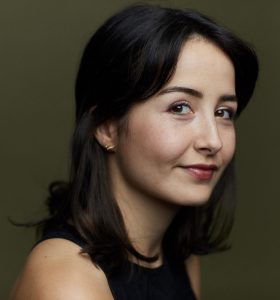 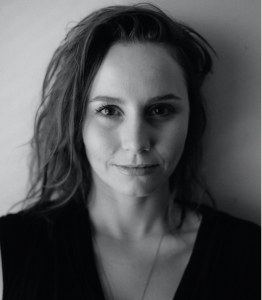 Aaron Keeling is a co-founder of E3W Productions, an LA-based production company telling frightening, emotional stories with an emphasis on highly detailed, intricate and intimate worlds that envelop audiences and stimulate every sense. Past work includes the critically acclaimed horror film ‘The House on Pine Street,’ the sold out immersive theatre productions In Another Room, Bitter at the End, and Where the Others Are, as well as a four-day immersive game for the Overlook Film Festival, the hit ARG Arcana which ran online in May 2020, and the narrative horror podcast In Another Room, adapted from E3W’s live productions. 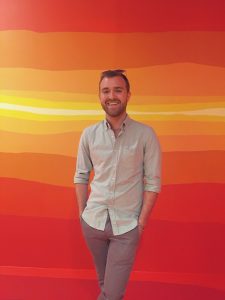 Natalie Jones is a creator of film and theater productions with a degree in business finance from the University of Kansas. She is currently working as a creative producer at Tastemade, but got her start in the world of independent cinema, and is one third of the Los Angeles based immersive theater company “E3W Productions”.

E3W Productions is a Los Angeles based film and immersive theatre production company telling frightening, emotional stories from a unique and achingly intimate angle, with an emphasis on highly detailed, intricately constructed worlds that envelop audiences and stimulate every sense. 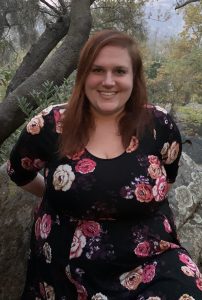