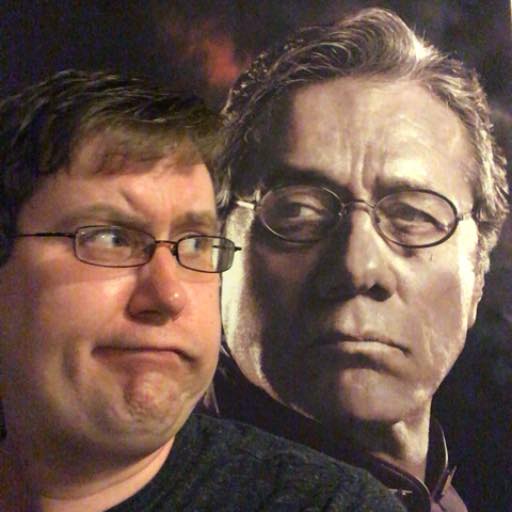 Mark Larson is an interactive experience designer with over a decade of work involving puzzles, board games, and escape rooms. He is the lead designer and writer of seven of Trapped Puzzle Rooms&#039; Audio Escape Adventures, including the recently announced Spirit Train, and has designed puzzles for TPR&#039;s Taco TWOsday and Mystery Night series. Mark also serves on the board of directors for the DASH puzzle hunt (playdash.org). Mark resides in Minneapolis, Minnesota, where, try as he might, he can&#039;t seem to cull his board game collection down to a manageable level.