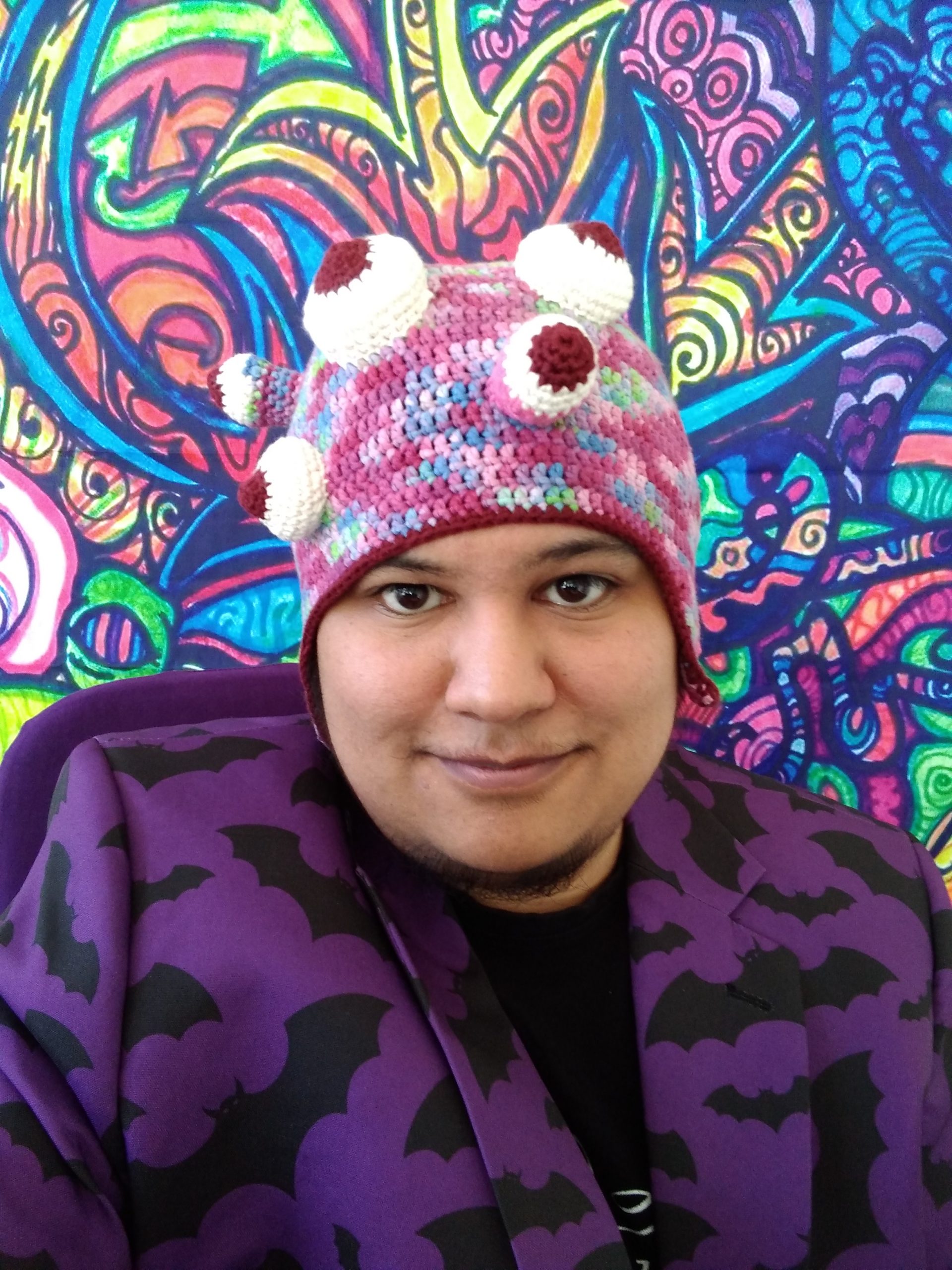 Dietrich Squinkifer, aka Squinky, is a transgender and neurodivergent new media artist who makes weird videogames about feelings while somehow continuing to survive in a late capitalist cyberpunk dystopia. After stints in both industry and academia, and gaining recognition for works such as Dominique Pamplemousse and Coffee: A Misunderstanding, they are currently in the process of cofounding a worker co-op game studio called Soft Chaos with two of their very good friends, while at the same time working on a solo album of short games titled Squinky and the Squinkettes present: SECOND PUBERTY.