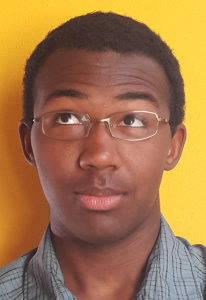 Xalavier Nelson Jr. is a BAFTA-nominated, award-winning narrative director, writer, ex-PC Gamer columnist, community organizer, and MCV Rising Star. You might know him from his work on Reigns: Beyond, Hypnospace Outlaw, SkateBIRD, An Airport for Aliens Currently Run by Dogs, or literally dozens of other shipped titles.