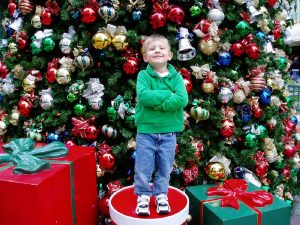 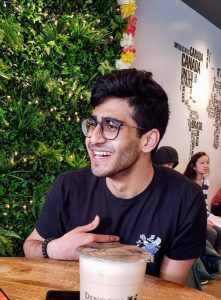 Micaiah Turner is an aspiring game designer. He’s a USC student who loves everything games related. He has a background in art and music and has designed multiple board games in a team and individually. 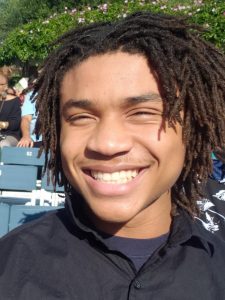