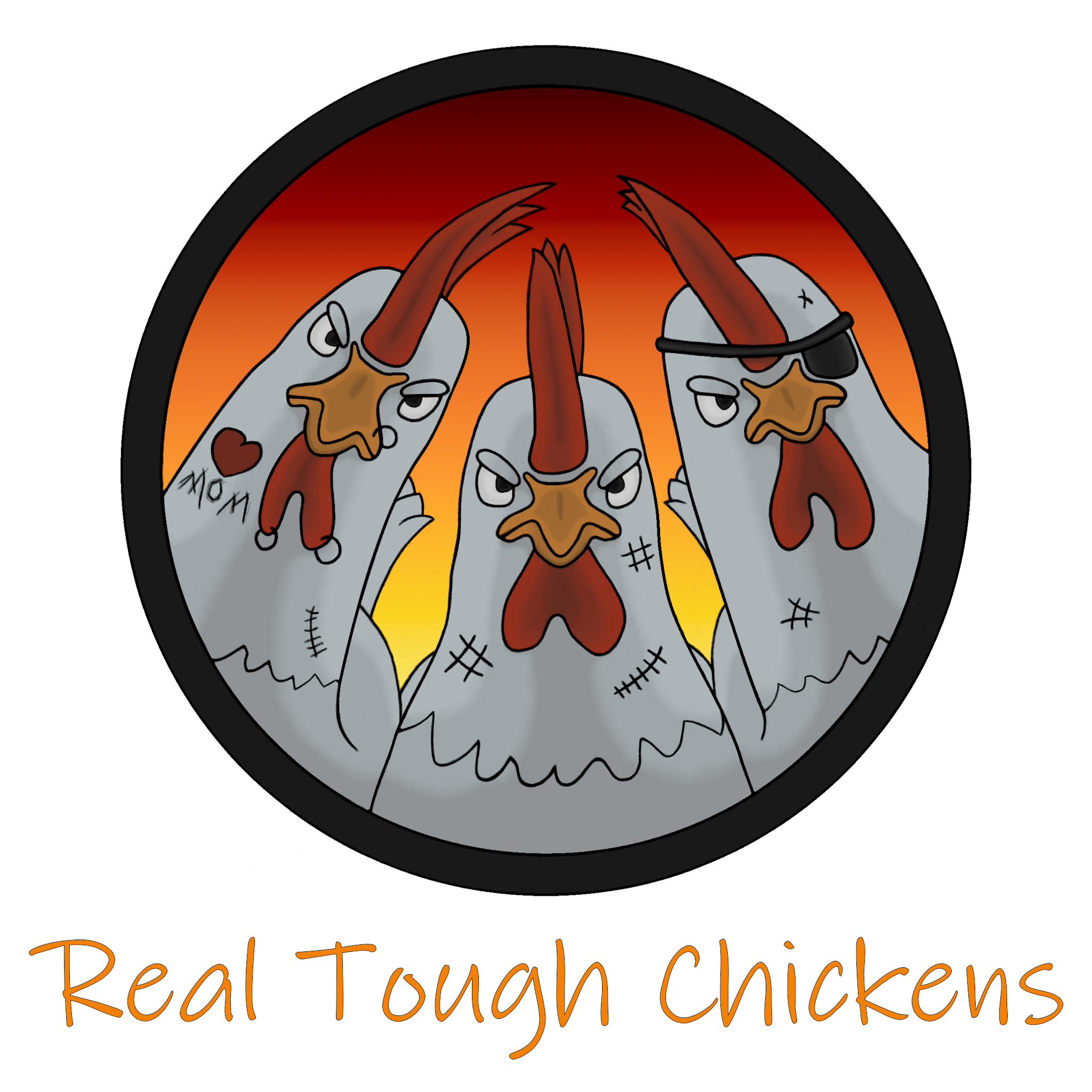 Brian Pickens is a game developer based in Los Angeles. He has worked in VR and AR, with his mobile VR horror experience It’s in Here ranked as one of the top results in the Google Play Store. He collaborated with LEGO on a first-of-its-kind AR mobile game, LEGO Hidden Side.

Brian is currently a gameplay engineer at Kung Fu Factory. He started the company Real Tough Chickens to develop independent projects with the goal of finding new ways to entertain through film and games.

Brian holds an MFA in Interactive Media and Games from the University of Southern California. 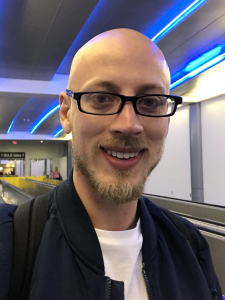