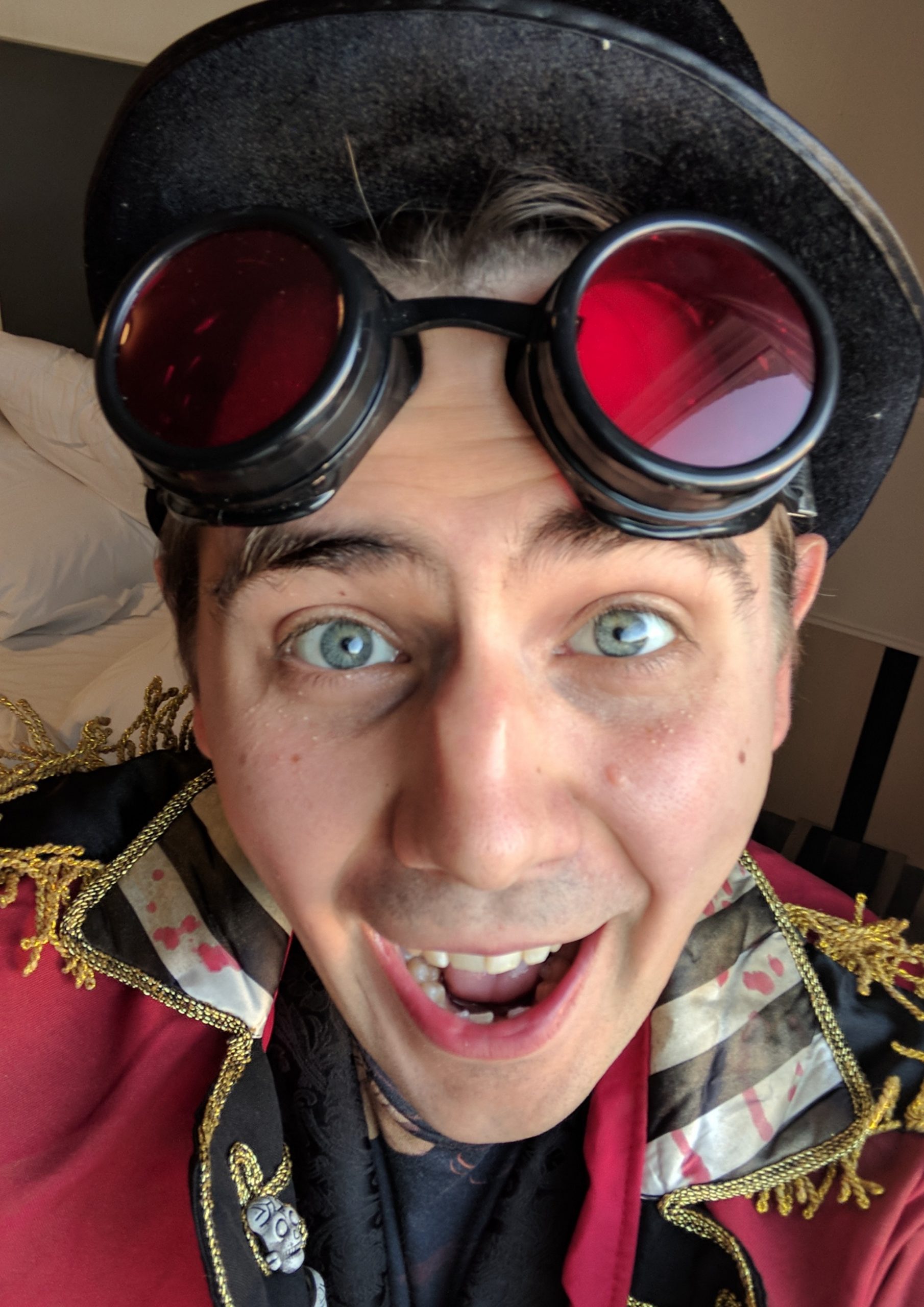 Alistair Aitcheson is an indie developer who specialises in playful installations, custom-made game hardware, and interactive performances. He sees his games as a springboard for real-world social interaction, and loves to encourage players to bend rules and make the technology their own. Alistair is the creator and host of The Incredible Playable Show, an interactive stage show which has been performed across the UK, Europe and the USA. His work has been nominated for awards at A MAZE and Alt.Ctrl.GDC, and won awards at the IndieCade Festival in 2015 and 2017.