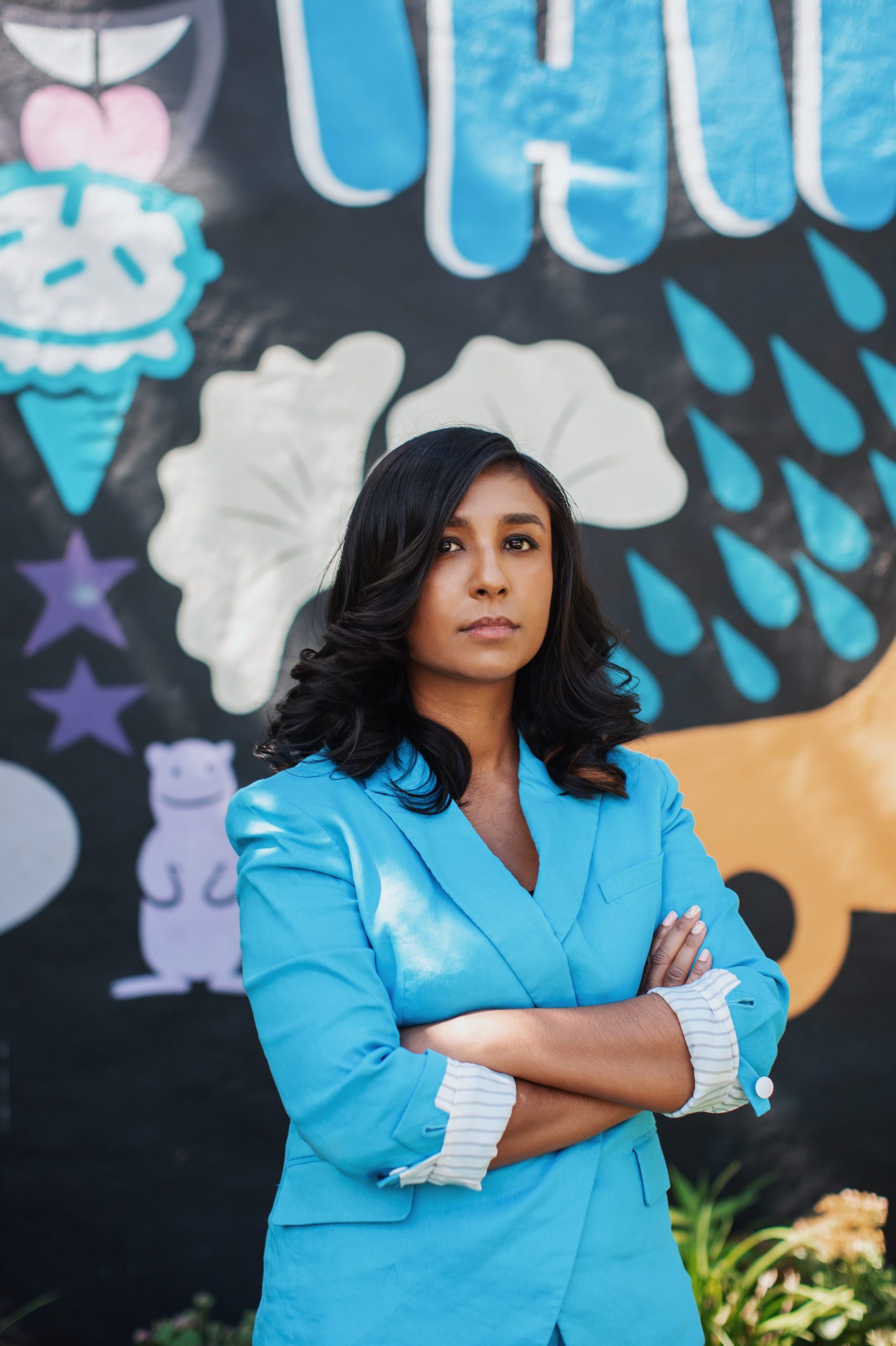 Dr Mitu Khandaker is a game designer, engineer, teacher, and creative entrepreneur. She is CEO at Glow Up Games, building games with diverse systems-driven stories for underrepresented players. She is Assistant Arts Professor at the NYU Game Center. She has a PhD in games for immersive interfaces.

Mitu has co-founded a handful of startups, including a games AI middleware company, and a location-based games startup. She has built indie games such as satirical social simulation Redshirt, and was nominated a BAFTA Breakthrough Brit in 2013. She is on the board of directors at Feminist Frequency, and a AAAS IF/THEN Ambassador.