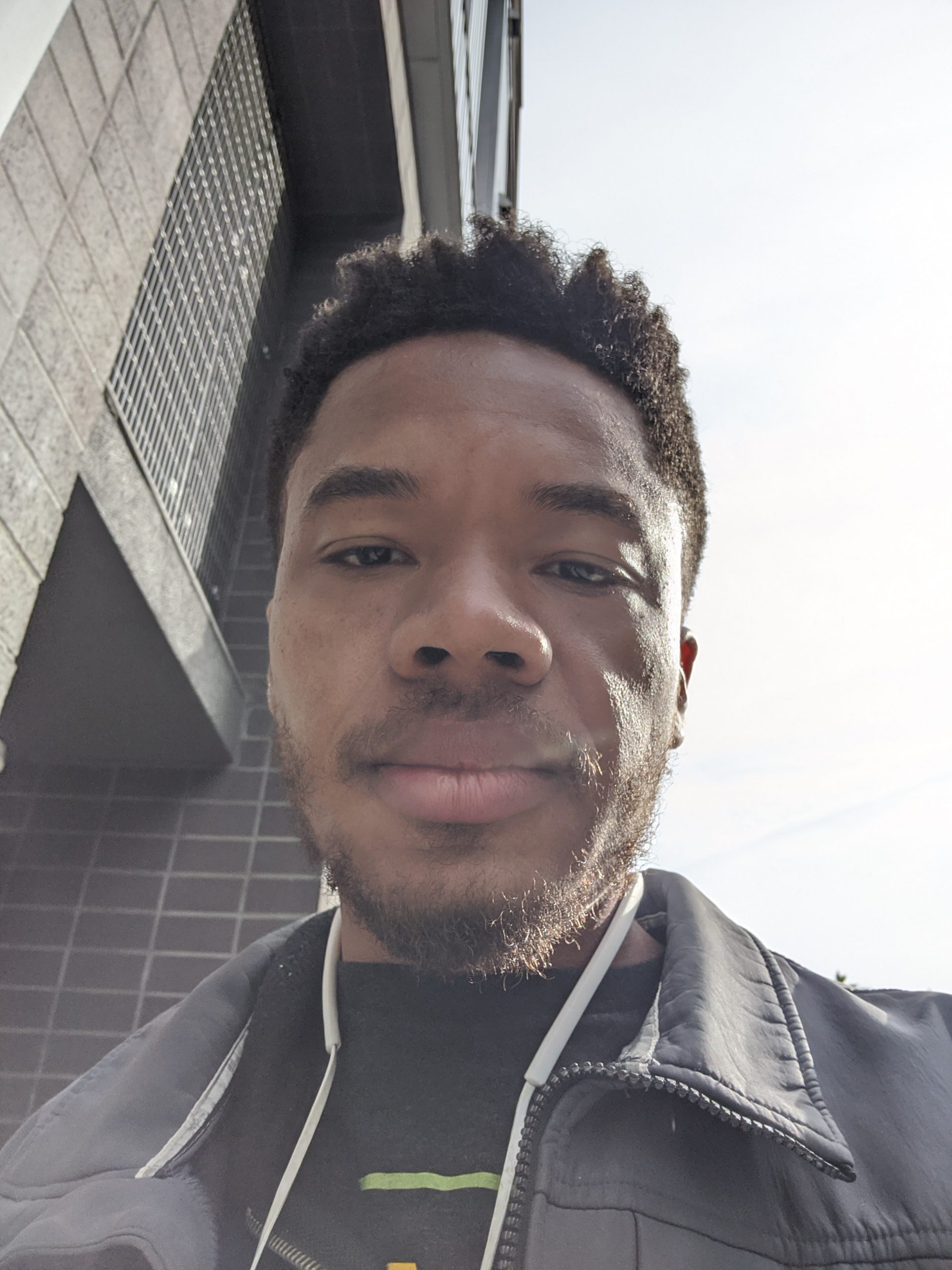 Scott Anderson is a software engineer and game designer with nearly 15 years of game industry experience. He has worked on everything from small independent titles like Luna and Shadow Physics, to AAA blockbusters like Call of Duty to gaming platforms like Oculus Rift. He currently works at Unity Technologies as a Senior Graphics Engineer on the most widely used game creation platform in the world.