Joined by Tracy Fullerton and Gordon Bellamy as judges! 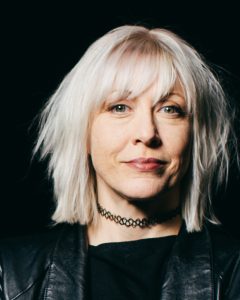 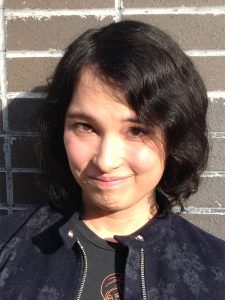 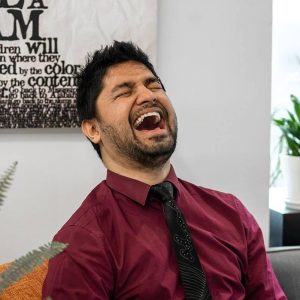 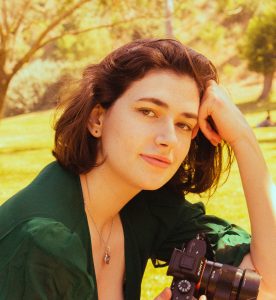 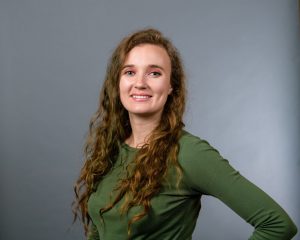 Iron Game Design Challenge is a challenge show inspired by Iron Chef and sessions of Iron Game Designer run by Eric Zimmerman, Tracy Fullerton, and IndieCade at past physical festivals, Iron Game Design Challenge pits two teams of three game designers against one another to use simple free tools to create games over the course of the show based around the inspiration of a secret ingredient. Produced by Ryan Omega, hosted by Sam Roberts, and featuring a jury panel.