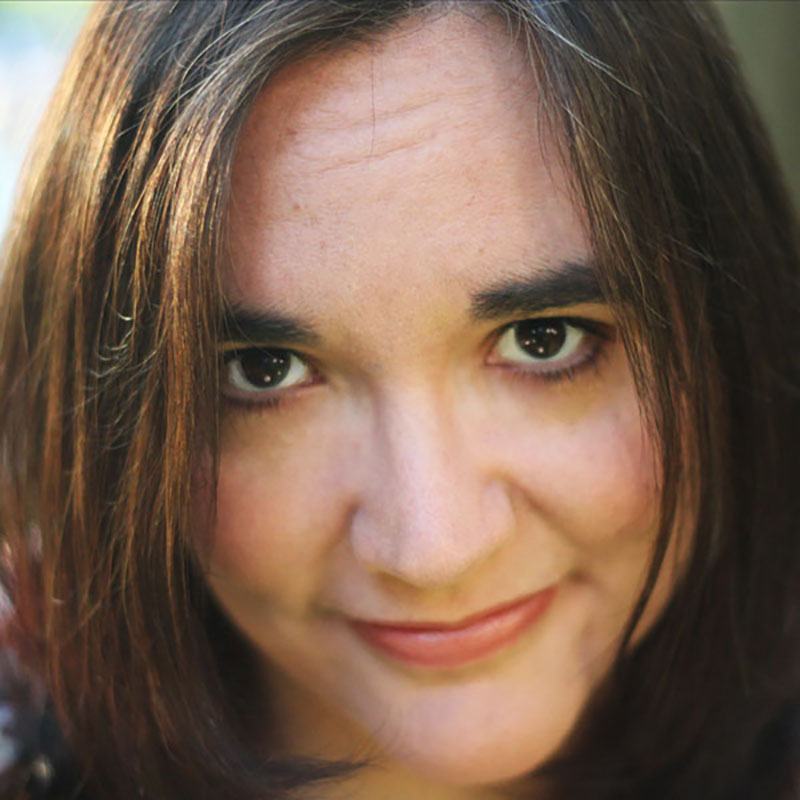 Clara Fernandez-Vara is a game designer and writer. She is Associate Arts Professor at the NYU Game Center, and co-founder of Fiction Control, a narrative design company. Her area of expertise is narrative in games and how it can integrate with game design, which she has explored both in games for research and in the commercial sphere for companies such as Warner Bros. the Spanish National Ballet, Big Fish Games, and Die Gute Fabrik. Her book Introduction to Game Analysis is now on its second edition.
Reuben Bresler (@MoxReuby) is a gaming content creator and voiceover professional living in Los Angeles. He is one of the hosts of the Magic: The Gathering news panel show Magic Mics, the DM for Wizards of the Coast&#039;s The Broken Pact, he is a regular guest on gaming streams and live events, and at conventions such as TwitchCon and GenCon.