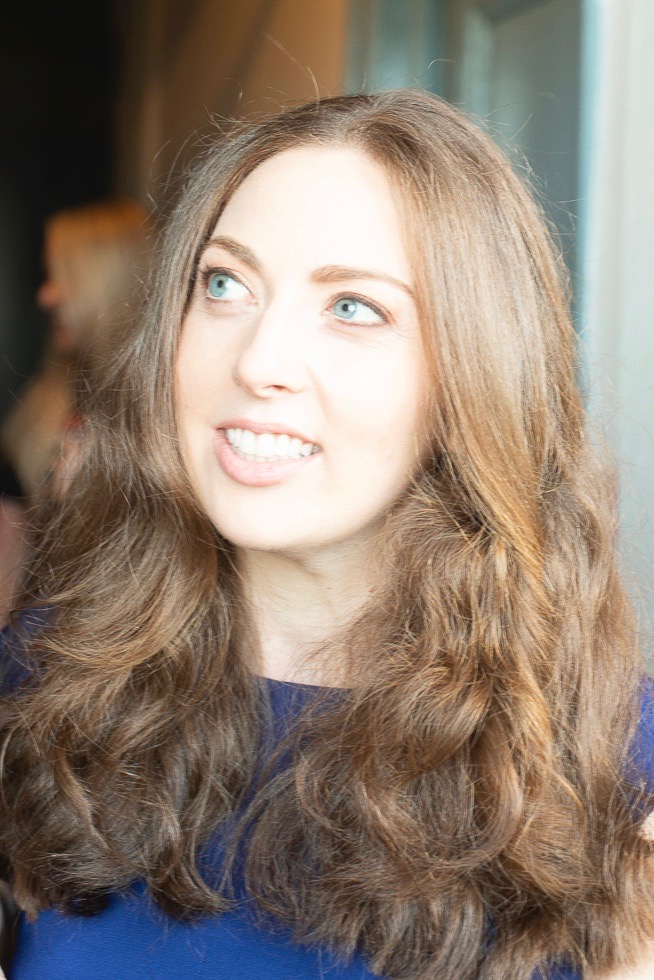 Jessica is an interactive experience designer and the founder of IKantKoan, a game studio for intensely curious people. Jessica is a Professor of Game Design at Drexel University and CUNY City Tech, a climate change game designer with The National Parks Service, and she recently gave a TEDx talk on embracing uncertainty through play. Her work has been presented at The World Economic Forum, UPENN’s Environmental Storytelling Summit, Tanween Creativity Festival, BostonFIG, and on KQED San Fransisco. Her New York Times recommended playable theater show, CHAOS THEORY, recently won the Best Social Immersion Award from Immersion Nation.