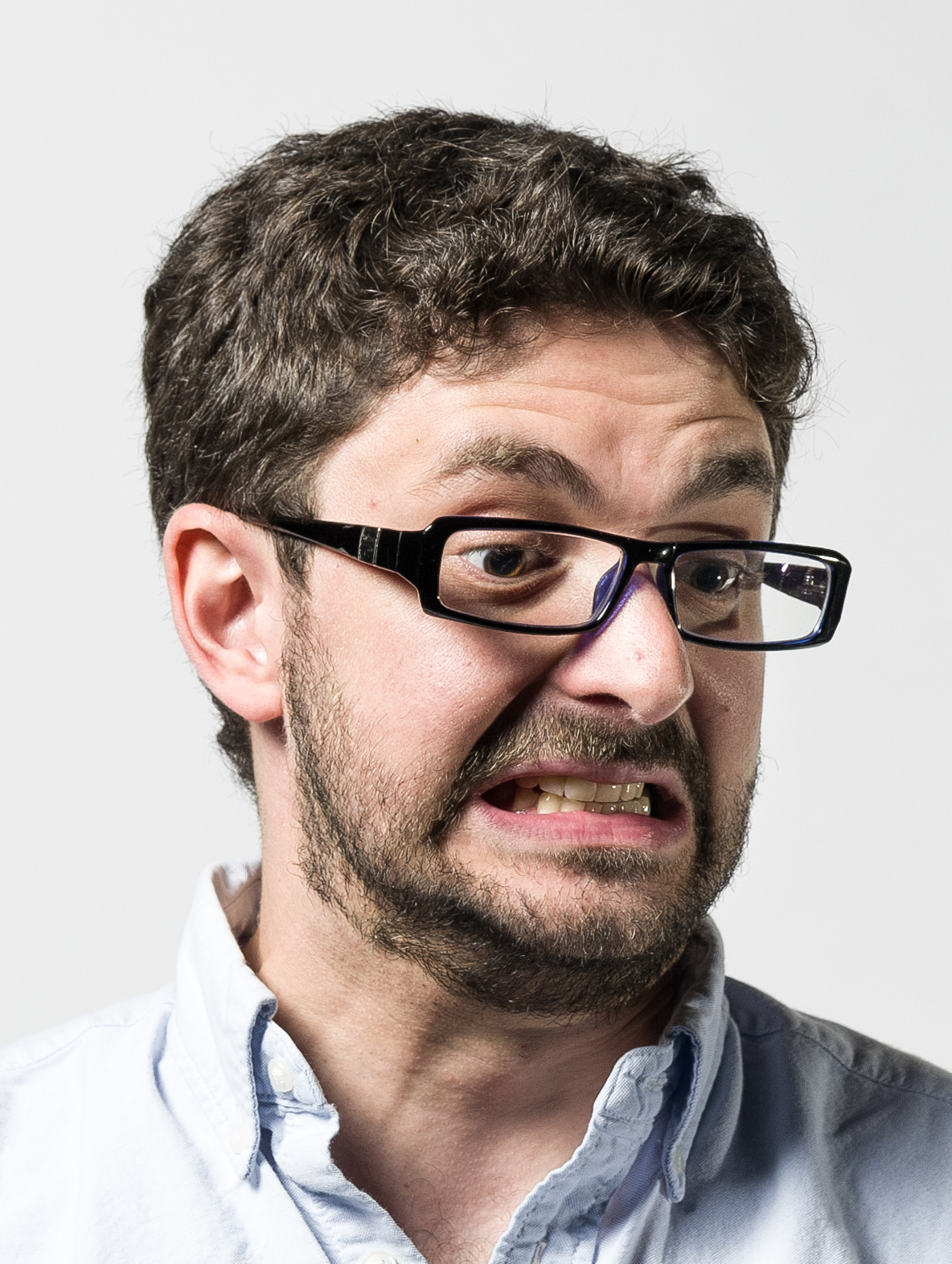 Tommy Maranges is a game designer in Chicago, IL. He is the co-creator of the game Inhuman Conditions, a game about robots attempting to pass as humans, which won Best of Tabletop at IndieCade in 2019. His first game was Secret Hitler, and he’s very sorry about the whole game-becoming-real Jumanji situation it seemed to cause. Before that, he wrote Philosophy Bro, a blog that culminated with the book Descartes’ Meditations, Bro. You can learn more at his website, opinion.zone.