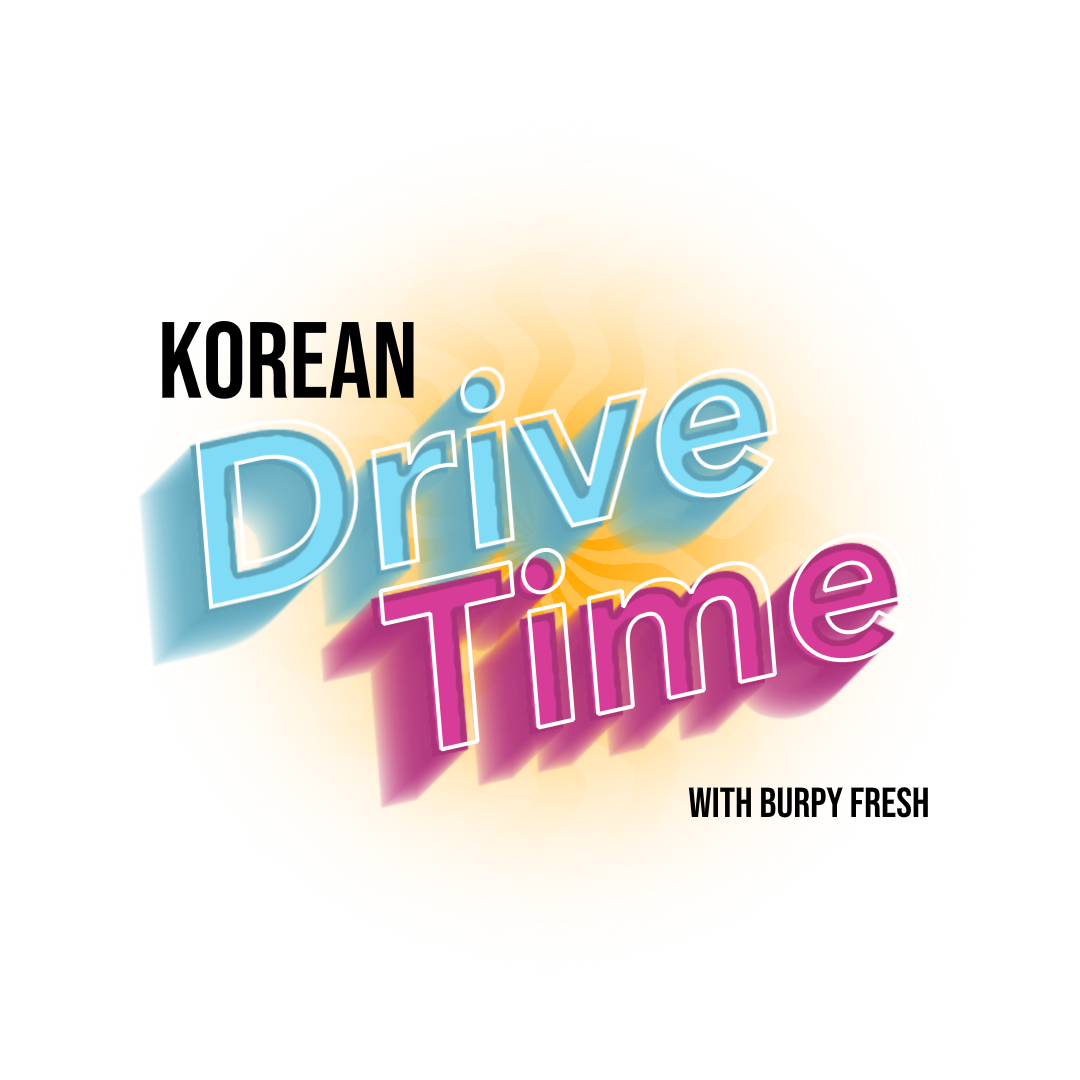 Korean Drive Time with Burpy Fresh is all the information you need to get you out the door and start you day in sunny South Korea. Traffic, news, indie game playthroughs, all in one place!

Burpy Fresh are two friends in South Korea who are currently working on their first game about wizards. We like to discuss and play fun games.