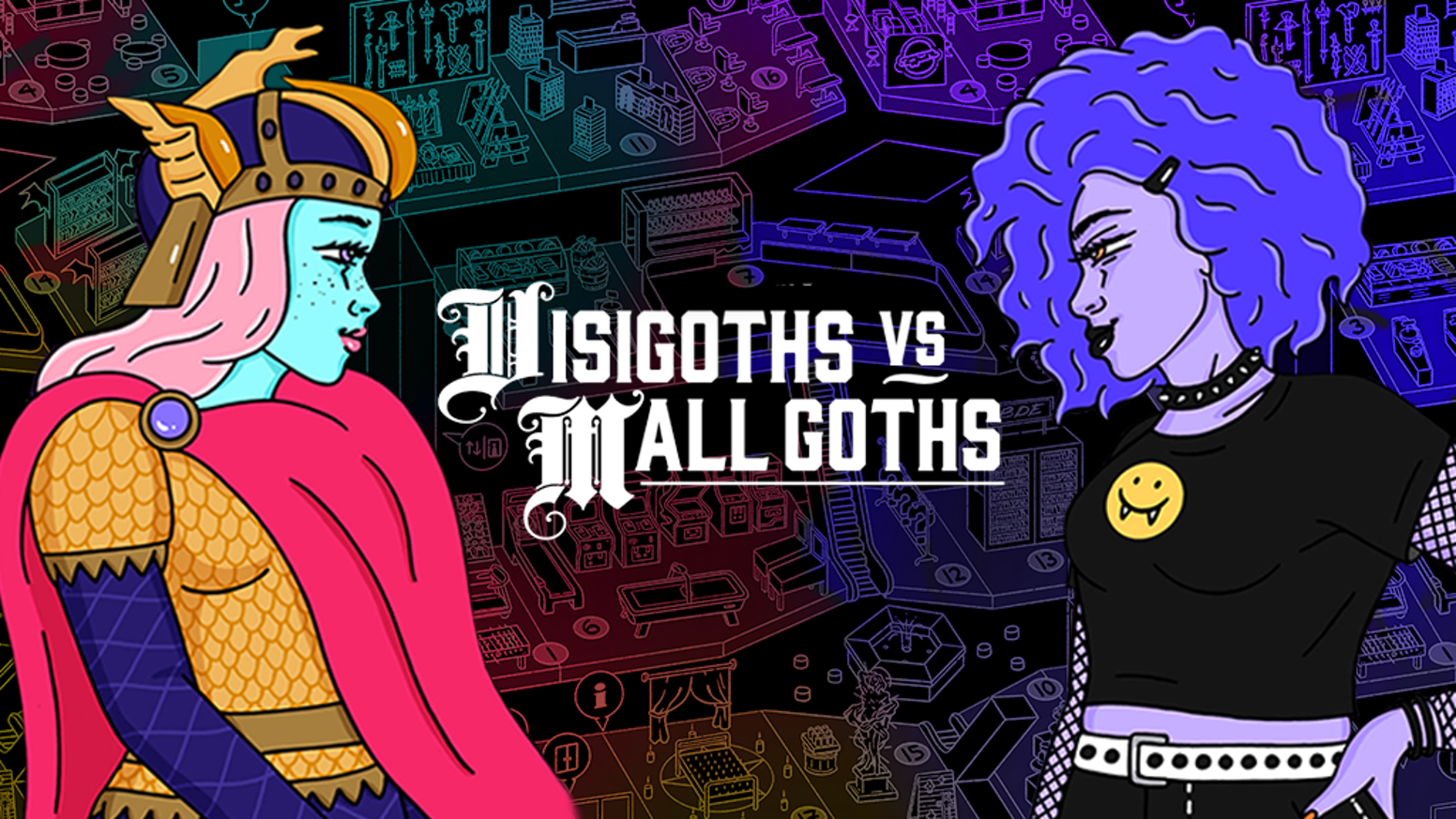 This is the pilot episode of a new series where we’ll play indie Tabletop RPGs! Join us this week for a session of Visigoths Vs Mall Goths: A Tabletop Roleplaying Game and Dating Sim. The game’s creator, Lucian Kahn, will GM and be joined by hosts Aki and Collin Kelly and guests Ryan Omega and Aven Gonzalez. 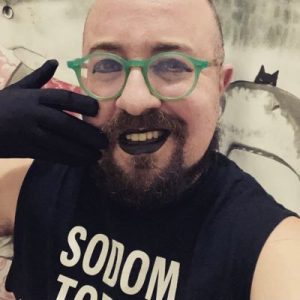 Aki has been playing TTRPGs in a professional capacity for the last three years and is a proud member of roleplaying groups such as the Streampunks and Chaos Initiative. Aside from roleplaying, they also produce TTRPG shows, write for TTRPGs, and serve as the community manager for D&D in a Castle. 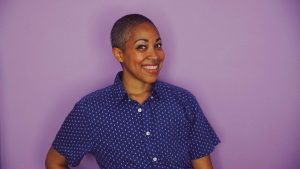 COLLIN KELLY is a friend to most and enemy to some. During the day, he is the program coordinator for USC Games, #1 Ranked Game Design school in the country, shaping minds and guiding futures.

The two have also produced/starred in two live-RPG series: VAST (Legendary Digital) and CHAMPIONS OF THE EARTH (Nerdsmith).

He may be an actual dragon… but if he is, he’ll never say. 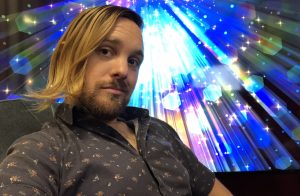