Streamer: Sean Bloom – Lost Words: Beyond the Page, Knights and Bikes, Creature in the Well 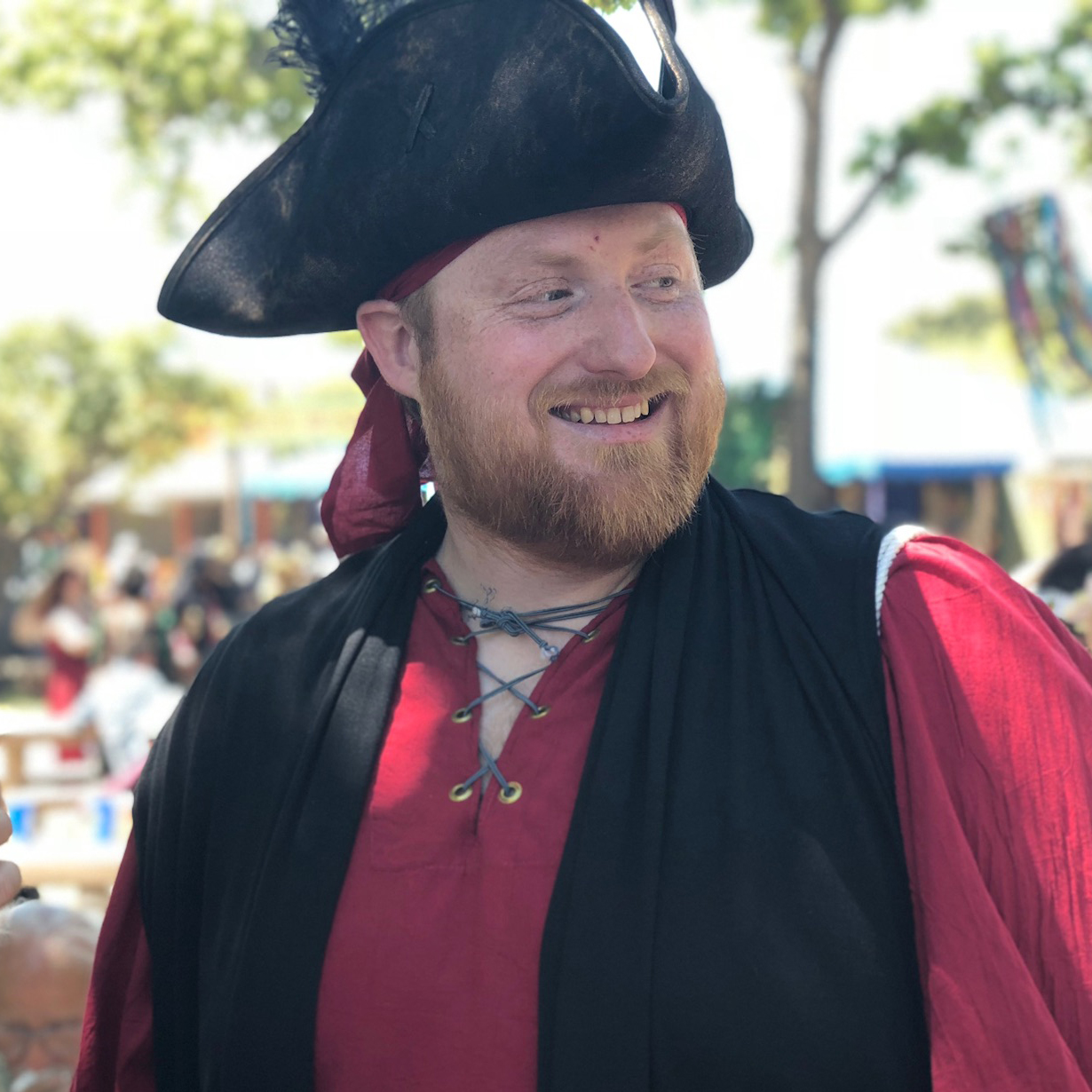 Join Sean Bloom as he plays past IndieCade alumni games Lost Words: Beyond the Page, Knights and Bikes, and Creature in the Well.

Sean is a game designer and researcher at the University of Southern California’s Interactive Media and Games Division. He regularly teaches undergraduate and graduate courses on game design fundamentals, experimental game design, polishing and publishing games, and game production. You can find him on Twitter, on the Twitch show Mostly Walking with Day9 on Monday nights, and on his own Twitch channel playing and talking about indie games. You can play his games! Check out From Ivan or The Klaxo Radio Hour, he thinks you’ll like them.